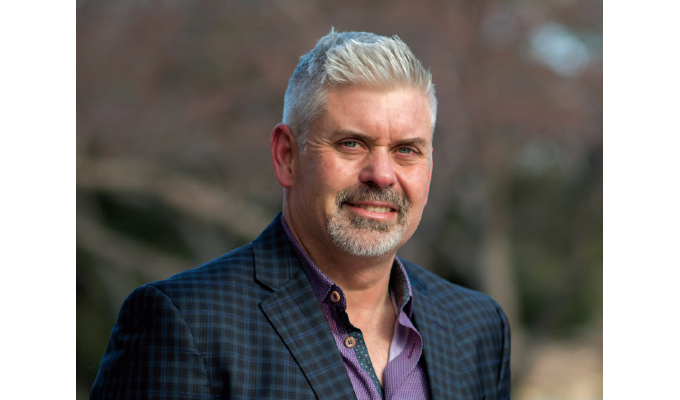 Bill Moore is the CEO and founder of Xona, which provides remote access and operational technology solutions for power generation and distribution customers worldwide. Moore has more than two decades of experience in security and the high-tech industry, and he shared his thoughts on the growing role of remote access technology on a recent episode of MPT’s podcast, The Efficiency Point. An excerpt of this conversation appears below.

MPT: The COVID-19 pandemic has necessitated a number of changes, both in business and daily life. What have some of these changes been for utilities and oil and gas producers?

Bill Moore: Obviously, there’s been a shift in moving more towards a remote-operations environment. What’s kind of precipitated some of this has been to have people in locations to troubleshoot, whether it’s in a power plant or at a remote site for power distribution. What we’ve seen is in many cases, they’ve quarantined these control rooms, in power gen, in particular. Plus, a lot of times that’s been difficult to get senior people to these locations, which obviously can present problems from troubleshooting a situation or just being able to have visibility over what’s going on. So, there’s definitely been a need for a remote access type of solution. In many cases, a lot of these facilities have never really done remote operations in the past like you see in the IT industry.

Bill Moore: It’s quite a bit different. When you’re connecting to control rooms and operational technology in the IT industry, we look at that from a remote access perspective. And, there’s been twenty years of IT technology, so people are familiar with VPNs and multi-factor authentication. If you think about using a password, and then you get a code, a text, SMS message on your cell phone to enter code, that’s multi-factor authentication. There’s a lot of other pieces of that in the industry in terms of being able to secure file transfers and so forth. So a lot of these are integrated technologies that sit in a data center in the IT world, but in operational technology, or OT, generally, there’s just a few of these systems—SCADA systems, for example.

A lot of times, they really haven’t had all of that technology available to them, so what we’ve really done is provided a sort of tailor-made OT user access platform that allows them to be able to access control room screens like SCADA applications and be able to actually operate the systems—whether they be pumping stations or turbines or whatever they may be—and be able to do that from home in a very simple and secure way.

MPT: Are there new opportunities for growth or improved efficiencies hidden in these changes?

Bill Moore: One of our first customers is in a natural gas distribution, and one of the things that they recognized is that they were looking for a better, simpler way to do remote access to applications. They also have an odorant pump at these sites, and they really wanted a way where they can go to the site to be able to access those systems.

One of the things that were able to do from an operational efficiency standpoint was, when they pull up, they can look at an interface to the lot of these control systems, and they could take a tablet and go out and do maintenance checks or calibrations. Typically, that took two technicians, one to go into a control room and the other person out doing the checks and they’re on two-way radios communicating that information.

But by being able to remote the screen, beyond just access, but actually remoting the screen itself into a browser on a tablet, that was able to offer some operational efficiencies while also meeting compliance.