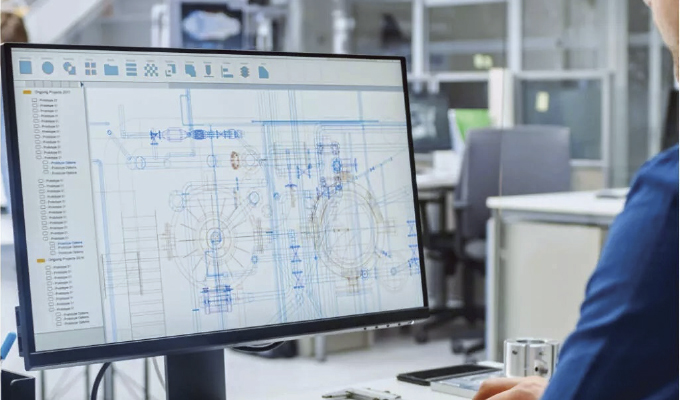 The Gulf of Mexico coast averages some of the highest rainfall in the United States. As a result, cities like Houston, Texas, and their surrounding industrial complexes require ample infrastructure to avoid stormwater flooding. Without this infrastructure, frequently flooded process areas can create a hazard for operators and operations alike.

Michael Arthur, an engineer with Texas-based Hydrus Works, LLC, used pipe flow modeling software, AFT Fathom, to evaluate a failing stormwater system for a Gulf Coast refinery. While flooding mitigation was the primary concern, Hydrus Works was also providing a second opinion on a larger incumbent firm’s expensive recommendations. Hydrus Works’ use of AFT Fathom, and their unique data collection, allowed them to explore design alternatives across a range of expenditure tiers. These alternatives ultimately allowed the firm to shave 35 percent from the original proposed $70 million scope, a $25 million reduction while meeting client design requirements.

The stormwater system is made up of a series of gravity drains married to a network of lift stations. These lift stations generally consist of two parallel pumps feeding to a stormwater header, draining into a dedicated storage tank. The AFT Fathom model of the system annotates the various lift stations and the stormwater tank. The annotations make it evident it was shared among a team during development. The project refinery is confidential, but it is obvious the model was drawn over aerial photography of the site, easily relating the model input and results to the physical system.

MAKING THE MOST OF YOUR DATA

Like all AFT Fathom models for an existing system, a model is only as good as its input data. Arthur’s initial pass at modeling drew largely from drawings and data sheets, before applying 160,000 data points to refine the calibration. Their wealth of data points allowed Hydrus Works to precisely match pipe conditions, pump operation, valve position, and determine other component losses through resistance curves. Many of these elements were iterated automatically through AFT’s Goal Seek and Control module, accounting for degradation through design factors and pump affinity laws to reduce performance. The resulting 505-pipe model was calibrated to within 3 percent accuracy of field measurement.

With a calibrated model in hand, Arthur was able to explore diverse system set-ups across the various expenditure tiers. With Scenarios, the team could consolidate these alternatives into a single file, all building from the original calibrated model. The final scenario tree is found above. The final three capital alternatives proposed drastic updates to piping infrastructure, ultimately increasing stormwater flow capacity by more than 151 percent.

It is apparent the team at Hydrus Works fully understands the capabilities and conveniences of AFT software. Arthur and his team took advantage of both engineering efficiency tools with Excel export and goal-seeking variables, as well as convenience tools in scenarios and workspace customization. By using AFT Fathom’s full extent of features, the firm can compete with larger firms and find potentially overlooked opportunities.

Nick Vastine is a business applications engineer at Applied Flow Technology (AFT) and holds a bachelor of science in chemical engineering with a minor in economics from the Colorado School of Mines. Applied Flow Technology (AFT) is the premier piping and ducting systems analysis and modeling software. With an unmatched combination of capability and ease-of-use, AFT software products are used in more than fifty countries and in just about any industry in which you find piping and ducting systems. For more information, visit www.aft.com.