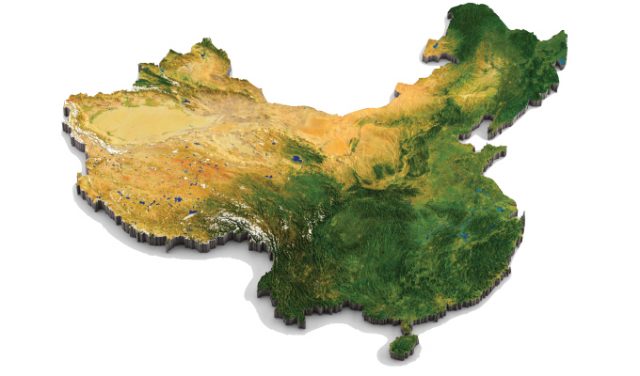 For the past three years, investors have become familiar with a number of publicly traded companies that include their environmental impact as part of their business strategies, the “Clean 200.” A recent report offers a bullish take on green investment opportunities. Toby Heaps is CEO of the research firm Corporate Knights and, along with Andrew Behar, CEO of As You Sow, the co-author of the report. Below, he offers a look inside how the Clean 200 list was compiled and an overview of its performance.

This resulted in a relatively high turnover, with eighty-seven new companies added from the last update on July 1, 2018. For example, the company topping the 2019 Q1 Carbon Clean 200 list is from within this expanded sectoral coverage. Alphabet, the holding company for Google, has invested billions of dollars over the past few years to meet its 100 percent renewable energy target, and is ranked the cleanest-of-the-clean on this basis.

MPT: How has the Clean 200 historically performed against other investment indexes?

Toby Heaps: Since its inception in July 2016, the Clean 200 has outperformed the S&P Global 1200 Energy Index with a return of 1.29 percent compared to -2.49 percent. It is lagging behind the broad-market benchmark for the S&P 1200, which had a return of 19.67 percent, mostly due to the impact of the simmering trade war between China and the United States.

MPT: How can you see the effects of the China/United States relationship in action?

Toby Heaps: If Chinese stocks are excluded from the Clean 200, its return since implementation jumps to 20.4 percent, moving it ahead of the broad-market benchmark as well (which has almost no exposure—1.7 percent—to Chinese stocks). The Clean 200 therefore continues to provide evidence that market forces are driving growth for low-carbon companies across all sectors of the economy.

It is not surprising that the low-carbon leaders from China faltered, as Chinese stocks had their worst year in a decade. While stock markets suffered losses across the board last year, the Shanghai composite (Mainland China’s primary market indicator) lost 24.6 percent of its value, and the Shenzhen composite plummeted 33.25 percent.

MPT: Where do you see investment emphasis heading in the future?

Toby Heaps: Normally, during periods of stock market decline, defensive stocks outperform and higher growth stocks underperform. The Clean 200 is overweight on growth companies and underweight on defensive stocks, with no exposure to weapons, tobacco, or healthcare. But it has still continued to outperform when the outlying Chinese stocks are excluded. This suggests markets are re-calibrating the value of stocks such as clean energy, that offer a superior and enduring value proposition in a low-carbon economy.”

MODERN PUMPING TODAY, August 2019
Did you enjoy this article?
Subscribe to the FREE Digital Edition of Modern Pumping Today Magazine! 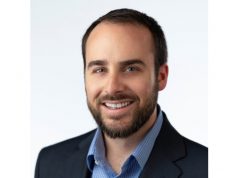 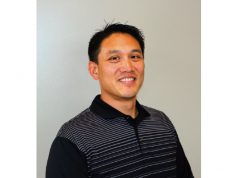 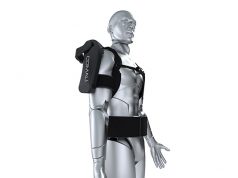