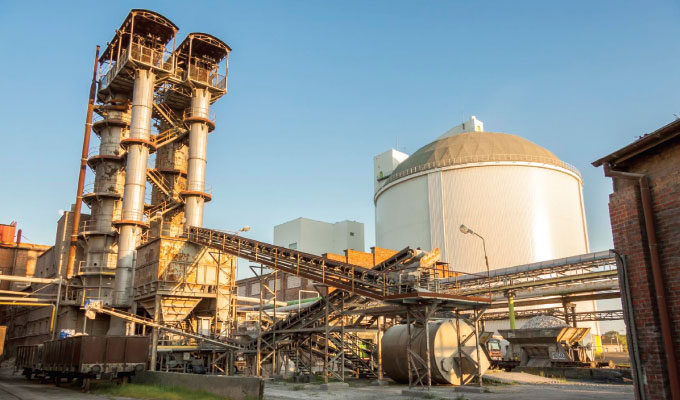 A major U.S. sugar producer has several hundred pumps throughout the plant. These pumps are either using packing, which requires constant maintenance or using mechanical seals, which require a water supply to cool and flush it. In the latter instance, the water is usually either returned to a seal water tank or dumped to drain. Any water that ends up on the floor or in a drain finds its way back to process and must be evaporated (large cost) or sent to wastewater (even larger cost). Because of this, any unnecessary water flow that can be cut from the process is beneficial.

This plant faced several challenges prior to their adoption of EcoFlow valves:

The plant could not use mechanical seals on their pumps due to the large water demand and up-front expense of a closed recirculation system.

Packing was used in all pumps instead of double mechanical seals, causing leaks and constant maintenance.

Expensive seals were damaged every year due to accidental dry running. 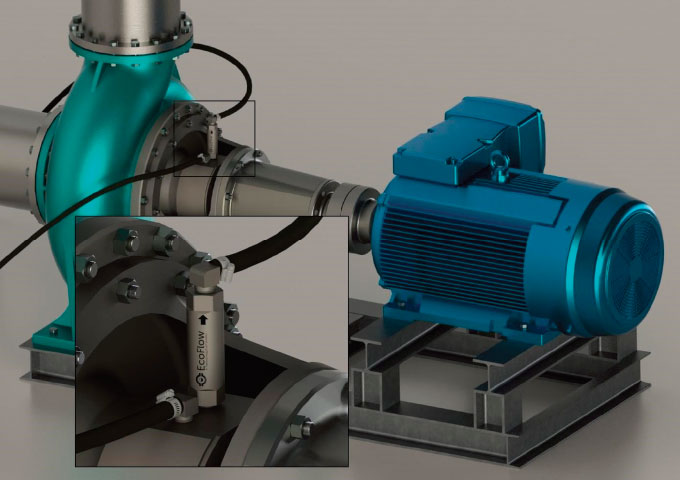 This is a sample installation

HOW OUR VALVE HELPED

More than twenty EcoFlow valves were initially installed at the plant. With great success and zero valve failures after two years, the plant is now planning to double their usage to a total of over forty valves by the end of summer 2017. Since installing EcoFlow valves, the plant has reduced dry running damages from four seals annually to zero. The implementation of EcoFlow valves has also reduced maintenance expenses, and provided an opportunity to use double mechanical seals in a situation which otherwise would not have been possible:

“EcoFlow allowed us to install double mechanical seals in places that we couldn’t have done so without an expensive closed loop seal water system. Now we run water to the seal and let the small amount of water the valve lets pass go to drain. We do not spec pumps with anything other than mechanical seal any longer. 100 percent of our replacements are now either a single or double seal, and each double gets the EcoFlow.”

Along with double mechanical seal flush applications, the plant has also found EcoFlow valves to be useful in other ways:

“Primarily we use them for seal flush applications, and have them on three seals that cost $12,000 each. That being said, we also installed 110-degree valves on the bearing cooling water outlets on our boiler feed pumps and boiler feed turbines. Those just had city water running open through them and used 50 gallons an hour between the three. Now they use 50 gallons a day, if that and bearing temperatures only went up five degrees.”

By installing EcoFlow valves the plant was able to drastically decrease maintenance costs and reduce the amount of water that was sent to the drain.

“The seal manufacturer states that we should need 2.6 gallons per minute to keep the seal below 180 degrees, though the 135-degree EcoFlow is putting out about 3 gallons per hour.”

To illustrate the water savings that can be realized with a single EcoFlow valve based on the numbers above, let’s assume the seals are operating for 8 hours per day, five days per week. That equates to 2,080 hours of operation annually.

The plant and its maintenance planner have also been highly satisfied with EcoFlow’s other benefits:

“Also note that it needs no attention when the pump shuts off, it just dribbles until the seal cools off and shuts off.
A pleasant side effect of this valve is the ability to leave the feed water on even while the pump is not running. It eliminates any possibility of starting the seal dry by our process people forgetting to turn on the water. That alone will save us several seals a year. We could not use a seal before because we could not allow more than a couple gallons an hour of water to the drain. Your valve dramatically decreases the water usage and as a result reduces the amount we send to drain.” 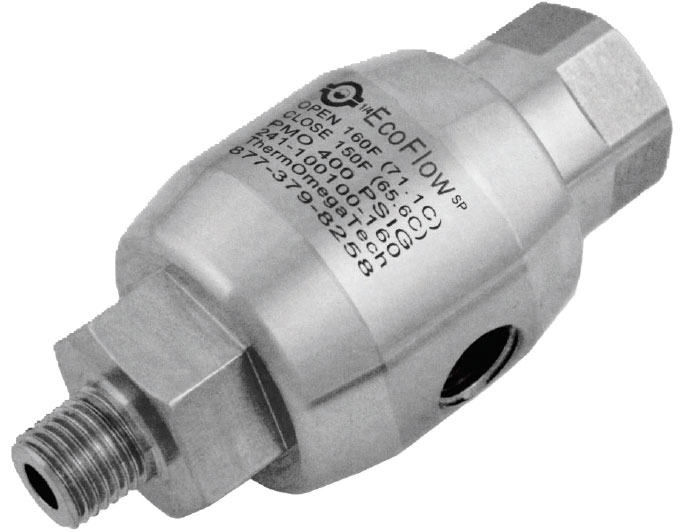 As EcoFlow valves continue to prove their value at this sugar producer, the plant has started to take additional steps to expand their EcoFlow installation yet again:

“We installed a seal water booster system this year to put water to twenty-three more pumps that had packing last year and will have double seals when we start up next year specifically because of the EcoFlow valves. We’d like to put a recirculating system in at some point, but the small amount of water that we give up through the valves doesn’t really warrant trying to save it.”

Nick Tallos is ThermOmegaTech’s vice president of engineering. For more than thirty-five years, ThermOmegaTech® has been a leader in the design and manufacture of self-actuating temperature control technology, serving a multitude of industries and providing solutions for a wide range of applications. The company provides thermal relief valves that provide a critical role in delivering safe drinking water to countless customers. For more information, visit www.thermomegatech.com.