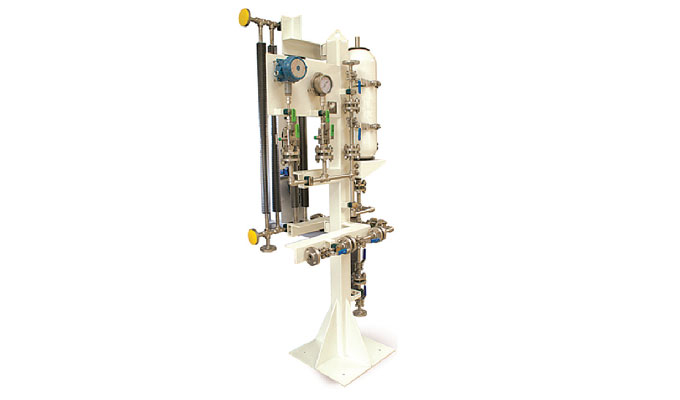 In the early 1970s and while employed by the Research Branch of one of the world’s largest and most prominent multinational oil refining and petrochemical manufacturing companies, the author’s pump-related work culminated in a seventy-plus page report on “How to Buy a Better Pump.” Using telex and phone communications, making field trips and reviewing start-up critiques, attending meetings, debriefings, and interviews were among the strategies the Research Branch pursued to obtain relevant data in the late 1960s and early 1970s. With ample guidance from more experienced supervisors, the author studied feedback from these many company affiliates in the Americas and overseas. The affiliates’ experience was closely examined and pump component failures carefully catalogued. Whenever possible, pump features and prevailing operating strategies, work processes and favored procedures were closely scrutinized (see reference 1).

The Research Branch sent copies of the final report to its many affiliates and then made the report available to any pump manufacturer that expressed an interest in the report’s findings. Regrettably, only a disappointing seventeen or eighteen manufacturers and vendors out of close to 100 vendor-manufacturers that had been contacted followed up by requesting a copy of the report. As predicted by Pareto’s Law, roughly 80 percent of the pump manufacturers were either not interested or were busy downsizing pump components. Chances are the components were strong and well-designed; wagging tongues speculated they might have interfered with the manufacturer’s anticipated spare parts sales. 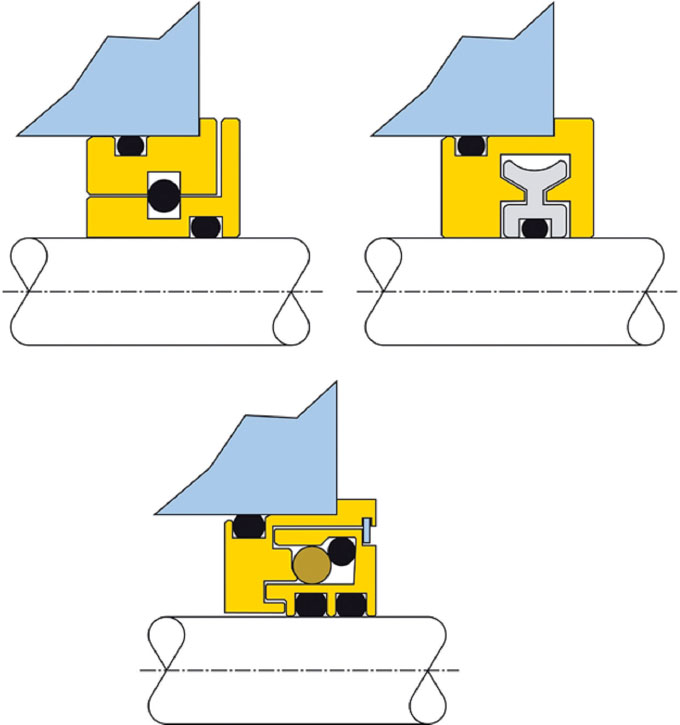 Best-of-Class pump users no longer struggle with these issues. The larger among the BoCs have implemented action steps that address and then eliminate obstacles at their roots and, in doing so, have become safer, more reliable, and more profitable than their “average” competitors (see reference 2). Here are the most important steps they took in their journey to becoming BoC user companies.

First, they changed the numbers in their cost estimating manuals. These numbers now consistently reflect reliability-appropriate cost of equipment. Rarely, if ever, do BoCs purchase the rock-bottom cheapest equipment. Common sense tells BoCs that if cheapest goods were also the most reliable goods, the providers of such goods would corner the market, so-to-speak.

Also, a contingency budget is established to pay for potential add-ons that are uncovered or defined during MQA. MQA stands for Machinery Quality Assessment. It refers to structured involvement by the purchaser’s engineers in conducting audits, reviewing/updating applicable specifications, issuing and negotiating specification addenda, and ascertaining compliance throughout the design and fabrication of critically important pumps. The up-front budget item for this effort is 5 percent of the cost of the pumps and is included in the project budget.

Lastly, at BoCs an MQA engineer (or subject matter expert, SME) reviews and verifies prior operating experience and reliability performance of the major pumps offered for a particular service. MQC engineers take responsibility for superimposing their reliability improvement knowledge wherever necessary. Project executives who disregard sound MQA advice will have to live with their decision because they must run the plant or process unit for a minimum period of two years before receiving their next promotion.

How the MQA engineers at BoCs identify a risk-prone pump has been the subject of many books and conference papers (see References). A short summary is offered next.

HOW TO IDENTIFY A RISK-PRONE PROCESS PUMP

Our introductory paragraphs mentioned a pump reliability report compiled and issued almost five decades ago. Today, at least forty-five years later, an estimated 70 percent of the report’s recommendations are thought to have been implemented by the typical pump manufacturer or pump user company frequenting TAMU/TPS, the yearly Texas A&M International Pump Symposia. A few of the pump manufacturers represented at TAMU/TPS offer options or have implemented additional recommendations—some actually interwoven with the findings of the report. Discussion group sessions present an excellent forum for interchange of experiences and for “taking the pulse” of both pump manufacturers and users. From these sessions it can be inferred that certain options are considered extensions of the report. As evidenced by figure 1, they have been implemented, validated and published in the past two or three decades. Also, on the commendable plus-side, some of our report stipulations have found their way into the pump procurement specifications which BoCs, the leading reliability-focused “Best-of-Class” pump users, are now invoking rather routinely.

Noteworthy details on successful upgrading have highlighted the diligence with which these successes were ascertained. Leading users of upgraded components and implementation strategies typically pay meticulous attention to the true cost impact of repeat failures. Examining the feasibility of future upgrading to superior mechanical seal flush plans is but one such example. A modern water management system is shown in figure 2. Both the initial specification or the retrofitting of such units is easily cost-justified in pulp and paper plants. Some BoCs also assess the imputed value of fire avoidance through upgraded components. They contrast the incremental cost of upgrading versus the increased fire risk without the upgrades. They realize that the true cost of a pump repair greatly exceeds the direct cost of labor and materials. Overhead expenses include the cost of supervision, scheduling, procurement, training, vacation time, and funds set aside for employee pensions, to name but a few (see reference 3).

Best-of-class users use pump mean-time-between-failure (MTBF) as their basis for comparing pump life among units, affiliated companies and competitors. Whenever a part is being replaced, they count it as a failure and pay attention to the event. Not only do events cost money; they also increase the risk of causing pump fires with their obvious negative consequences. The true value of pump failure avoidance is clearly manifested in greater safety, demonstrable reductions in maintenance outlays, and the feasibility of re-assigning maintenance technicians from previously never-ending fixup tasks to highly effective failure prevention tasks. There are implicit rewards in job satisfaction and plant safety.

At owner companies that pre-select pumps based on long-term trouble-free operation the incremental cost of upgraded components is being contrasted against the monetary outlays anticipated with old, non-upgraded pump components. Non-upgraded components are still found in lowest-initial-cost process pumps and by companies that have not kept their spare parts re-ordering programs current. Perhaps 30 percent of the pumps the author saw exhibited at international pump conventions or world-scale industrial trade fairs are thought to represent outdated technologies that no longer compare favorably with full state-of-art designs.