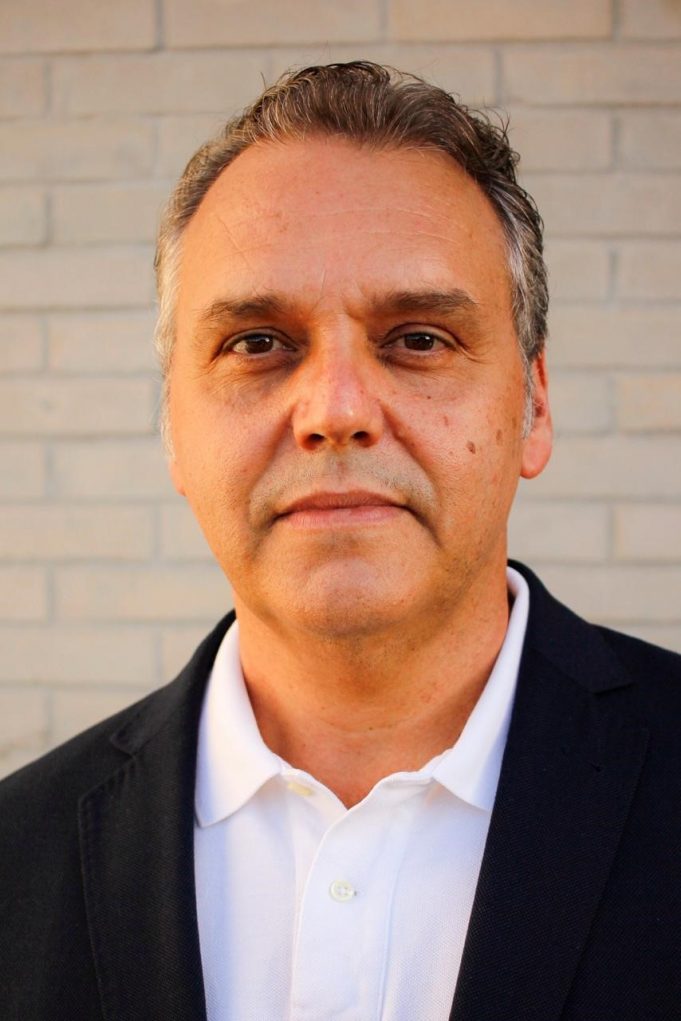 MICHIGAN CITY, Ind.- It’s a homecoming of sorts for Marcelo Marcos who re­turns to the company where his KTR career began, to start a new chapter as President & CEO of KTR Corporation.

Marcos was the Marketing Manager from 1995 to 2002. “Around 2000, Jerry Elenz, KTR’s founder, retired and my personal goal evolved into one day leading KTR Corporation but due to my young age and limited general business experi­ence at the time, I knew I needed an opportunity to grow,” shares Marcos. In 2002, Marcos was tapped to start up KTR Brazil and he was ready for the chal­lenge. “I accepted the opportunity to start up KTR Brazil, knowing I would gain invaluable experience and strengthen my skills selling the company in a new untapped market.”

Marcos has developed KTR Brazil into a solid and aggressive company whose biggest trademark is service- outperforming competitors in agility and quality. “KTR Corporation is home professionally speaking! 23 years ago, I started with the goal to help the company to grow into Latin America. I think we succeeded in this task,” Marcos said.

The retirement of KTR Corporation’s President William Ketcham at the end of 2018 brought Marcos the opportunity, coming full circle. Marcos plans to capi­talize on the accomplishments reached during Ketcham’s tenure, add his own motivation and intense sales focus to lead KTR Corporation to great success.