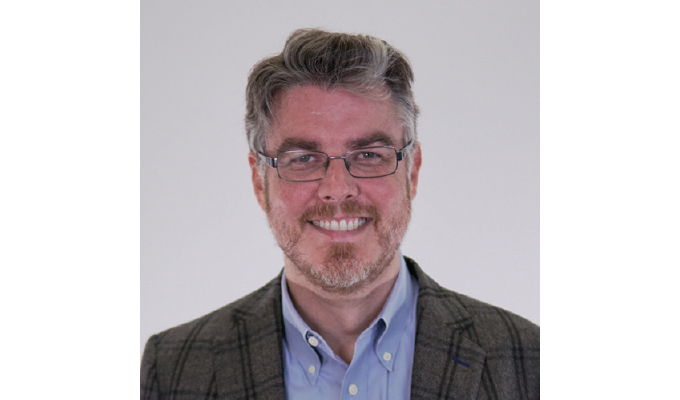 Reliability analytics company Pinnacle recently released its second Global Economics of Reliability Report, which analyzes the impact reliability has on the water and wastewater treatment industry. Built on direct operational and financial data from a diverse number of domestic water and wastewater operators, this report found that expenses on operations and maintenance is growing more quickly than capital expenditures, a sign that operators are underinvesting in assets today, sacrificing potential improvements in reliability and productivity. Jeff Krimmel, Pinnacle’s director of data and market analysis, stopped by MPT’s podcast to share details.

MPT: Before we talk numbers, what are some of the influences leading water and wastewater operators to squeeze extra life out of their existing assets through maintenance spending?

Jeff Krimmel: That’s an issue that we had thought quite a bit about when we were contemplating putting this report together, and what path we wanted to pursue both analytically and then, just from the perspective of how we wanted to investigate this space more generally. What we found is that there are themes that have existed and are well known, well publicized, but they have real interesting manifestations in the operational and financial performance of water and wastewater treatment plants.

What I’m talking about are the broader impacts of climate change that we’re familiar with and specifically some more acute stress, like what we see with COVID-19. These are just general public health implications that are growing, both in scale and severity and time and so on. Those two macro forces, in addition to a bunch of ongoing industry specific trends, mean that operators are trying, and for the most part succeeding, to harvest more value out of assets that are already in place.

So, from where we sat, we understood the forces that were pushing operators in that direction. We also understand that we’re probably coming to the end of the gains that we would expect to see by trying to harvest more life out of existing assets.

MPT: It’s tempting to talk about “infrastructure” as an expansive, nationwide project, but water and wastewater infrastructure can vary greatly depending on the region. How difficult did that make collecting and organizing the report’s data to form a big picture?

Jeff Krimmel:It’s a great question and it hits very close to home. Thinking about the effort that we went through and collecting all this data and the source data for the report that we built, we largely found it through annual reports and budget documents. It’s capital improvement plan documentation from some of the largest municipalities around the country. And like you said, it’s easy to talk about infrastructure writ large, but each one of these utilities has a different mix of assets that belong under this infrastructure umbrella and then, just on a facility by facility basis we can see a very different mix of assets at that level—much less at the portfolio level of assets across the whole utility.

So it’s something that did immediately present some challenges in terms of introducing some apples-to-oranges effects in the data analysis that we were looking at. And while we acknowledge that it wasn’t particularly problematic in the sense that the kinds of observations that we’re pulling or the way these reports are built, we call them the “economics of reliability” reports.