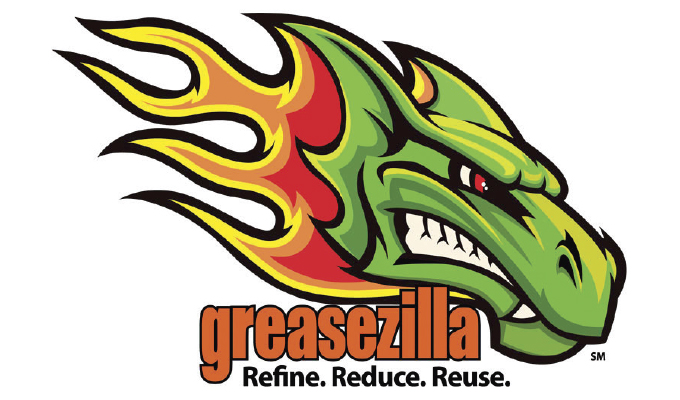 Fats, oils, and grease—or FOG—have long been a problem in municipal wastewater treatment. In addition to run-off from restaurants, FOG can often be found in the byproducts of processing plants and, in sufficient volume, can clog sewer lines causing inefficiencies and costly backflow damage. On a recent episode of MPT’s The Efficiency Point podcast, Ron Crosier, founder and president of Greasezilla, shared his insights on FOG handling and his company’s new, economically viable method for addressing it.

MPT: Could you explain the focus of Greasezilla and how it has set itself apart in handling the growing need for fat, oil, and grease treatment in municipal markets?

Ron Crosier: Greasezilla started in the pumping industry in the 1960s, and we began pumping grease traps in the in the early 1980s. Disposing of grease trap waste has always been an issue, and I don’t know that it’s ever been easy. People have used several technologies over the years—dewatering technologies, composting, and so on. Ten to fifteen years ago, we were heavily into composting and using sawdust as a bulking agent.

At the time we were paid to haul all the sawdust from sawmills in the area, and then, with the advent of the wood pellets, we were paid to haul that away, which became quite valuable and that made the composting difficult for us. So we started looking for other methods of handling the waste.

MPT: In those days, was it difficult to find places that could treat fat, oils, and grease?

Ron Crosier: Absolutely, we had no options in West Virginia. None of what we had to handle it ourselves. If we were going to be in the business, that large companies. Then you hold it facilities in other states. You could blend a little bit of it with septic—and that was what many of the small haulers did—but you couldn’t blend much of it. You’d find yourself in a bind very, very easily. So that led us to start our research and development of a way to remove brown grease from the grease trap waste. And after a few years of R&D, Greasezilla was the result.

MPT: How does Greasezilla work differently than the old method?

But when you were finished with that, you still had two waste streams to dispose of: the sludge and the water. It was just a goopy mess that we really couldn’t do anything with, and landfill fees were just horrendous. Plus, those technologies are just incredibly labor intensive, especially if you make a mistake with the polymer addition and bind your filtering system.

With Greasezilla, there’s really no need to landfill anything. At the end of the process, the brown grease is removed, so the batter and the water are easily, easily disposed of.

MODERN PUMPING TODAY, February 2020
Did you enjoy this article?
Subscribe to the FREE Digital Edition of Modern Pumping Today Magazine!