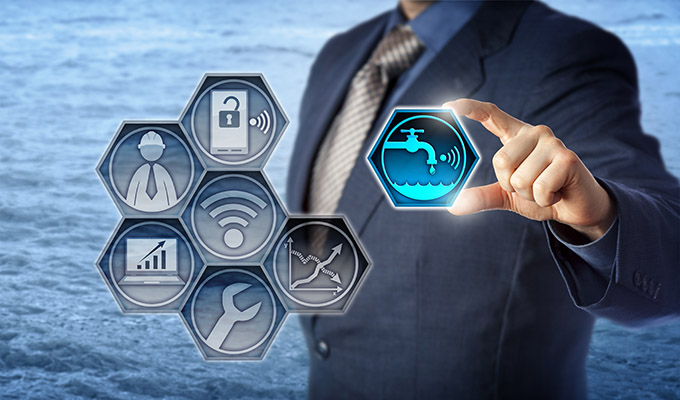 The Energy Management Association was founded by its affiliate, the AABC Commissioning Group (ACG), one of the world’s leading associations of certified commissioning authorities, and became a free-standing organization in 2014. EMA advances the quality of energy management products and services for building owners in various industries. On a recent episode of MPT’s podcast, The Efficiency Point, EMA’s executive director, Edward Armstrong, discussed some of the organization’s online training opportunities on digital twin technology and EMA’s approach to energy management planning during a pandemic. An excerpt of that conversation appears below.

MPT: For the uninitiated, how would you best describe digital twin technology and some of its applications?

Edward Armstrong: The first answer I would add to that is I think we’re all uninitiated. We’re just on the cusp of where this technology is really going to take off. In its simplest form, what is a digital twin? It’s a virtual replica of a thing or an asset or a typically physical entity, but there could be exceptions to that rule. And what it does is it enables you to basically play around with all of the data that that thing or asset or building or facility or whatever else it may be, is producing. You can do a lot of analytics on it. You don’t have to worry about breaking the thing, if you will. You can experiment with it. It is the advent of the Internet of Things and has really expanded the possibilities.

MPT: What are some examples of digital twin technology? Will you be discussing some of the different industries where they are in play in your upcoming webinar?

Edward Armstrong: In this webinar, we will mostly be talking about the context of building analytics. And that would encompass things like predictive maintenance, which is huge, and fault detection, which is also huge. These things have the ability to not only keep the building running at a more optimal level, it can reduce disruption and it can keep processes up and running

Goodness knows, if it’s mission critical, such as over in the civil engineering sector, you don’t want to have a water treatment plant overflowing its banks as that can have huge implications on the community. There are so many of those things that would otherwise be prohibitive, just a budgetary thing.

It’s said that 40 percent of the energy that is used by the big buildings in this country is wasted. And by being able to perform the analytics real time—right there, right now—where there is a simultaneous air conditioning and heat event running: Why is it running? Who’s on the premises? What processes are being undertaken at that exact moment? I’d like to say your imagination is the limit, but the twin is actually like putting your imagination on steroids. Because it’s probably opening up new kinds of ways of looking at things that you hadn’t necessarily thought of.

I just don’t think this nation has the money to completely rebuild its grid. But there’s a lot of general concurrence among the energy engineers I talk to that rebuilding the grid is something that is really key for the future. So to, to the extent that we can, at least delay, maybe obviate, the need to do it altogether through energy efficiency, you know, that would be a terrific thing. And to the extent that machine learning and artificial intelligence apply different scenarios, they can do a deeper dive on your analytics than has ever been thought possible.