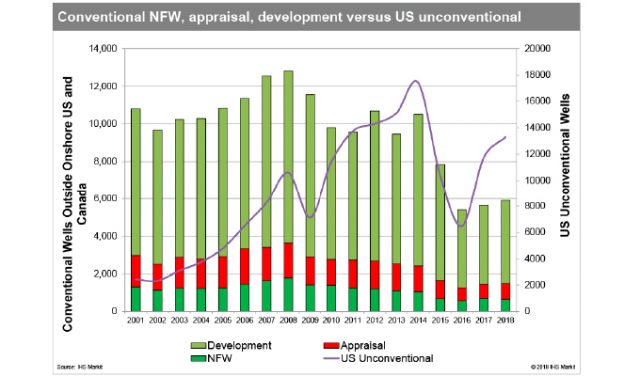 Conventional oil and gas discoveries during the past three years are at the lowest levels in seven decades and a significant rebound is not expected, according to a new report by global business information provider IHS Markit. The report, entitled “IHS Markit Conventional Exploration Results in Early 2018 Through 2019: No Rebound in Activity or Results,” says that these trends have far-reaching implications that could limit future conventional reserves additions. Below, the report’s lead author, Keith King, explains what this can mean for investors and the industry.

MPT: What does the new IHS Markit report identify as driving changes in oil and gas exploration?

Keith King:The low levels in discoveries come as a result of a pullback during the past ten years in the wildcat drilling that targets conventional oil and gas plays—most drastically after oil prices collapsed in 2014.

The decline in conventional discoveries was not only driven by low oil prices, but by competition from short cycle-time unconventional projects, and by financial investors who question long-term, high-cost, frontier projects. These factors, in turn, shifted drilling away from areas where potential discoveries could be larger, and reduced upstream exploration investment due to concerns about long-term oil demand.

MPT: What projects do appear to be attracting interest?

Keith King: One of the main drivers here is the shift of investment by U.S. independents from international exploration to shale opportunities in the United States—shorter cycle-time projects—with greater flexibility to respond to changing market conditions. These operators can quickly turn an unconventional project off and stop or postpone drilling next month if oil prices fall.

In addition to the overall reduction in conventional drilling, we identified additional reasons for the modest exploration results in recent years. One of the most telling is that the average discovery size of conventional fields varies greatly with the maturity of the basins being explored.

MPT: What connections did you find between basin maturity and discovery size?

MPT: Were there any other correlations the report found?

differences between average discovery sizes in deep- and ultra-deep-water areas compared to shallow water and onshore discoveries—the former being five or more times greater on average.

Despite the larger discovery size associated with these deeper water and frontier/emerging basins, operators are drilling fewer wells in these areas. In 2014, 161 new field wildcats were drilled in deep and ultra-deep water; by 2018 that number dropped to sixty-eight wells. Drilling in frontier/emerging-phase basins declined by a similar amount.

MPT: How do you think this will play out for the oil and gas industry at large:

Keith King: The industry will likely continue to invest more in less costly, less risky, quicker cycle time projects in the onshore and shelf, with deep-water investment remaining constrained. There will be areas of intense activity in the deeper water depths and in frontier and emerging-phase basins as well, but overall, these areas will only see incremental gains.” 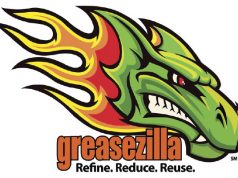 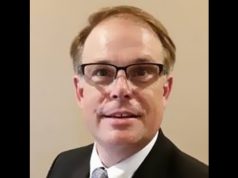 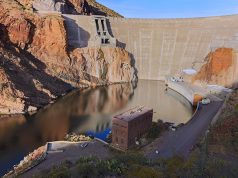