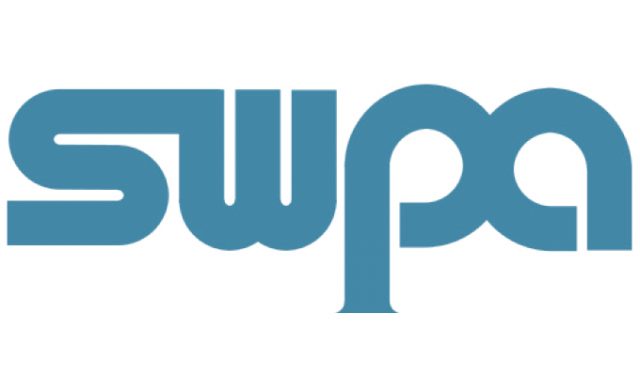 Electric motors often provide greater efficiency and a higher level of feedback to operators, so it’s not surprise that as submersible pumps reach into more and more applications, many pump users are introducing electric motors into their pumping systems. Below, Jessie Hinther, Franklin Electric and Pioneer Pump’s central regional manager for U.S. industrial applications, joins SWPA Executive Director Adam Stolberg to explain some of their benefits.

For pump users considering going electric, what are some of the features you’d recommend they consider?

There are many features that make a submersible pump attractive for the transportation of fluids. The ability to use the fluid being pumped as coolant for the motor is probably one of the most important. By submerging the pump, you are also quietening the system to lessen the disturbance on the surrounding environment. Submersible electric motors also give you the ability to vary the RPMs to match a specific varying demand along with a low initial cost base.

How would you best describe the life-cycle benefits of using an electric motor?

Electric motors in general are very dependable, economical, and typically run very quietly. Noise can become very problematic if the motor is running in a quiet neighborhood for example. It’s also important to note that an electric motor has the ability to respond very quickly when an application gets into a situation that requires a high amount of torque, as it is fueled by what is typically a very strong utility power supply.

Despite the growing popularity of electric motors, some users are still wary of combining them with submersible pump applications. Why do you think that is and how can these users be re-assured?

Despite the thought that you are plugging in an electrical motor and throwing it into a pit of water, millions of submersible pumps are successfully performing across the planet. Submersible electric motors have been around since the 1940s and are designed to thrive in nearly all deep well installations. It is important to note that typically every reputable submersible pump manufacturer has their product tested by a third-party safety agency to ensure that the end-user’s safety is priority number one. Knowing that the application is safe, you can then apply all the benefits that a submersible motor has to offer for your specific liquid transportation need.

What are some of the best ways to assess wire-to-water efficiency for submersible pumps and electric motors?

The term wire-to-water efficiency is basically the combined efficiency of a pump and motor when they are applied together. As we all know, operating pumps at their most efficient flow rates will provide the user with an optimized system performance. Therefore, some of the most important factors to consider are the number of pumps in the system, the size of the pump(s), and the speed of the pumps (constant versus variable). In a multiple pump system with variable speeds, it is not always obvious which sequence(s) of pumps running will produce the optimal results, so by optimizing this value for a pump system, operational costs can be reduced while maintaining the system’s load requirements.

What makes electric motors such a versatile power source for submersible pump applications?

Submersible electric motors in general are very versatile, do not require suction lift, and are quieter than surface-driven products. When applied to a submersible pumping application, submersible electric motors give the user an opportunity to change the motor’s RPMs to match a varying liquid supply demand, thus making them very efficient by not “over-supplying” the liquid being pumped. The initial cost of an electric motor is also traditionally much lower than some of its comparable fossil-fuel counterparts. Match that benefit along with minimal moving parts and a minimal maintenance requirement (i.e., no battery or no oil to change), then you have a very versatile power source option for submersible pump applications. 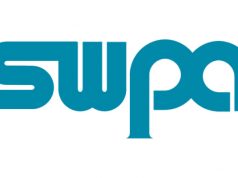 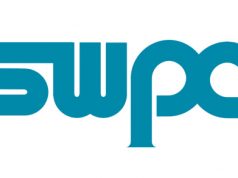 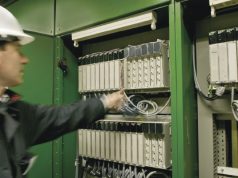