Seven countries still provide less than half of their population with access to basic drinking water, while another 40 countries have no basic sanitation services for at least 50% of citizens, new research shows.

It comes to light after a new study, entitled Forward-Thinking Countries, reveals the most and least progressive nations based on key social, environmental and economic indicators.

The proportion of the global population using safe drinking water services was reported to be 71% in 2017, with an additional 19% using basic services. This means that 785 million people still lacked access to even basic drinking water according to the latest available figures.

Out of the 146 assessed countries, just four provide 100% of the population with access to at least basic drinking water and basic sanitation: New Zealand, Israel, Qatar and Singapore.

The UN has called for universal and equal access to safe and affordable drinking services by 2030, to reduce the preventable health risks caused by contaminated or polluted water. These risks include infectious diseases like cholera, hepatitis A and typhoid fever.

Of the 146 countries with water provision data available, the Central African Republic experienced the most deaths from infectious diseases in 2018, with 1,209.3 reported per 100,000 people. Just 54% of the population has access to at least basic drinking water, and 25% has access to basic sanitation facilities. 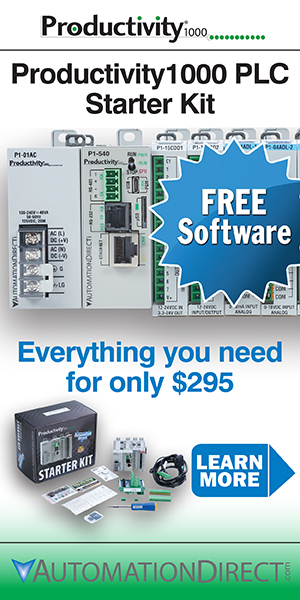 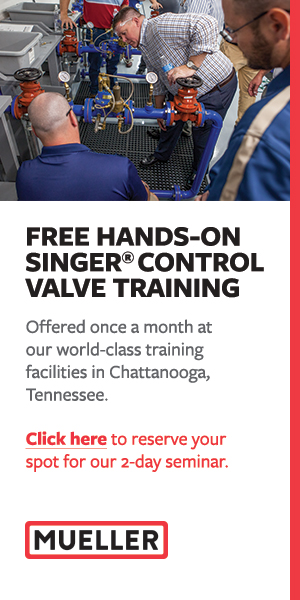 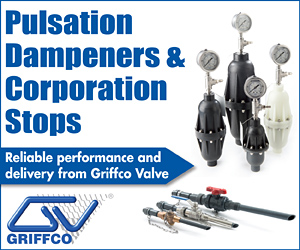 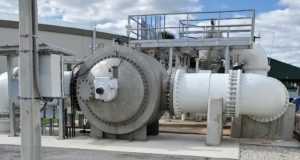 The “First Line of Defense” in Protecting Membrane Filters